I WORE IT WITH PRIDE

i wore it with pride

from debut author
JOHN LLUVERA
Get your copy today 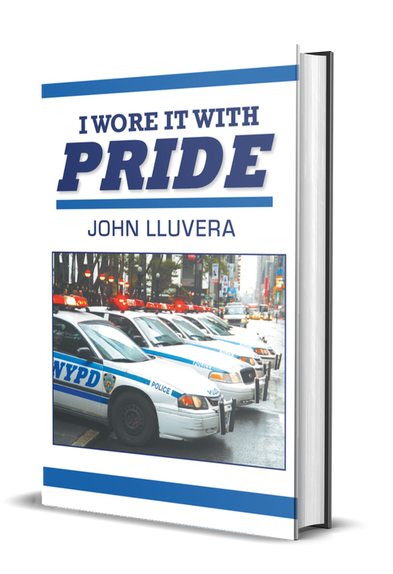 This book is my true story. A story of a child born to an unemployed Puerto Rican musician and a feisty Puerto Rican woman who migrated to New York City in her early twenties (1946) from a small town in Puerto Rico called Fajardo. Dad was born in New York and spoke fluid English while mom spoke very little English. I was born in the inner city slums of New York City in the borough of Manhattan. This area for the local residents was known as Spanish Harlem or better known as El Barrio.

It's a journey from no hope to full blown blessings and success. Education, support, confidence, and believing in yourself led the way out of poverty. Allowing my inner-self to guide me was vital. Darkness and despair was usually followed by a sparkling bright light. Failure was never an option. Success was always the goal.

As a Police Officer every part of my personality was tested. Police work in the 1960's, 70's, and 80's was extremely dangerous and challenging, but also fulfilling and rewarding as well. The struggles between the peaks and valleys was real and impactful at the same time. Crime was rampant and corruption within the New York City Police Department was alive and well.

As the years passed trying to maintain a healthy life style became more of a challenge than simply trying to age with grace and dignity.

This book will take you through 70 years of fighting and overcoming everything that life has to throw at you. For does of you who were born and continue to reside in impoverished communities the struggle is real, but don't ever give up. Success and happiness is right around the corner.
Leave A Review 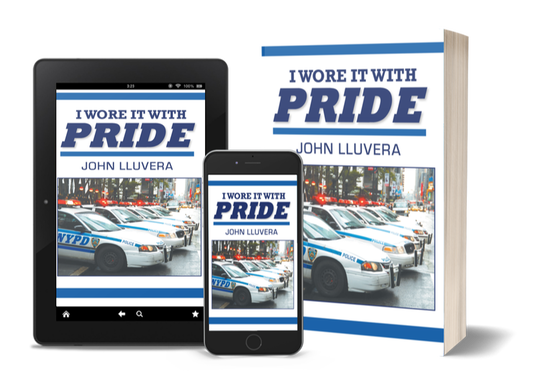 Connect with john, leave a review, ask a question